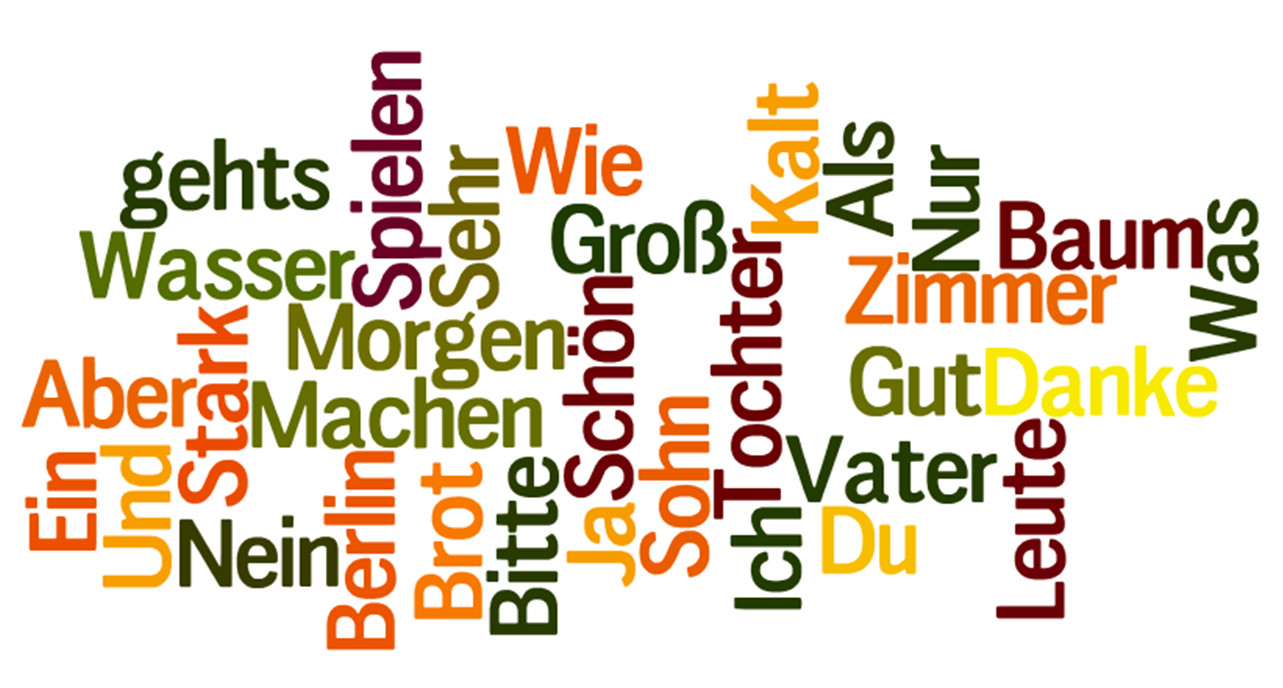 For the last month, our in-house polyglot Octavi, has been sharing his language learning journey with us. He told us about the seven languages that he learned, but there was one he didn’t mention. Today he shares that experience with us:

Today the blog is going to be about the language I studied for several years but I don’t speak.
That language is German. Let’s get started and see why I don’t speak it despite years of study.

How did it Start

Those of you who have been reading my blogs will probably remember how I got interested in the Japanese language. A similar thing happened with German. My Dad decided to go back to learning German, (he and my mum met in a German class!) so there were a bunch of notes and books in German in the house. My dad also spent some time watching German TV during the weekend, so I got curious and decided to add German to my list of languages.

Some of you might also remember that I studied Translation and Interpretation in Barcelona. All the students were required to choose two foreign languages. Mine were French and German. The first one had to be a language that we already knew, and the second one could be any language we wanted, as we would learn it from scratch and throughout the fours years of college.

What went wrong? Why didn’t I learn how to speak German?

First of all, I realized that I wasn’t really interested in the countries where German is spoken, or its culture. I think it’s fundamental to be interested in something beyond the language itself, otherwise we don’t have the motivation to learn. Furthermore, I might have been unlucky, but the three German language exchange partners I had were boring and not very talkative. I wasn’t looking forward to meeting with any of them at all; ha, ha, ha!

The couple of things I’ve mentioned above were the biggest reasons why I gave up on German. To me, no matter how big a language is, how useful, how necessary it might be in the future, etc… If I’m not interested in something beyond the language, I know I’m not going to learn it. Why didn’t I learn Mandarin instead of Korean or Japanese? I’m just not as interested in Chinese culture, music, or its TV shows as I am with other cultures and their offerings.

So, you see, when you choose to learn a new language, you need something that keeps you motivated and excited about learning it throughout the years, otherwise you will probably give up.

All right, everyone; next week I’ll write again, and this time I’ll tell you how I practice the languages I speak and some of the techniques I use! 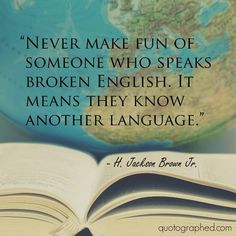 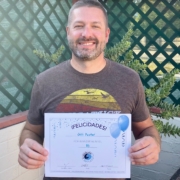 Student Advancement: Jeff to B3