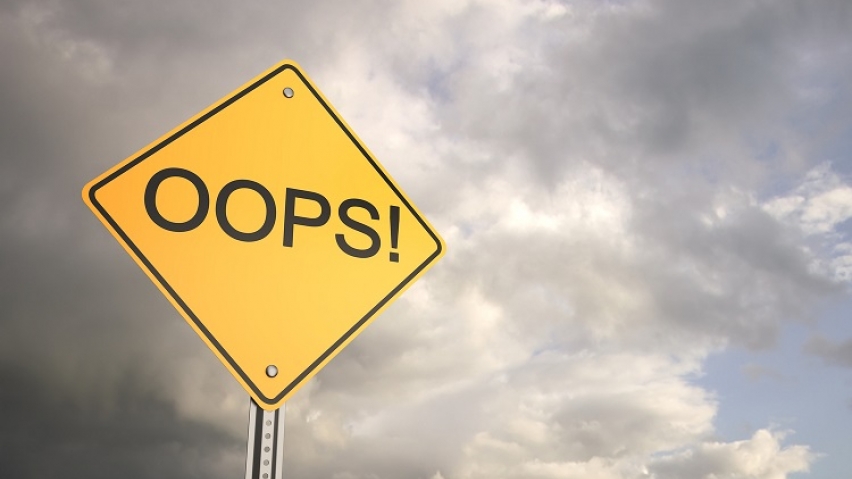 A couple of weeks ago I received some positive feedback about the blog regarding some of the common mistakes students make when they speak Spanish. By popular demand, this week we’ll look at more common mistakes that people who learn Spanish make:

1 – “Me gustaría preguntar una pregunta.” – I’d like to ask a question.

If we literally translate “to ask” and “question” in Spanish, it is “preguntar” and “pregunta”. However, we never say “preguntar una pregunta” because this expression is incorrect. We have a couple of options to express this in Spanish:

In this example, the problem is “can”. When someone has learned something and has acquired a skill, like being able to play the piano, to speak another language or to surf, we should use the verb “saber” instead of “poder”. Thus, the sentence should be:

In this case, the mistake is attaching “por” to the verb. Many students translate “to look for” as “buscar por” (or “buscar para”), when “buscar” actually has the “for” built in. Buscar = To look for. The right way to say this is:

In Spanish, people are not short, people are “low” :). The correct way to express this is:

5 – “Creo que tengo pan en casa. O quizás no…Actualmente, no estoy seguro.” – I think I have bread in the house. Or maybe not…actually, I’m not sure.

The sentence above has a classic mistake. The word actually doesn’t translate as “actualmente”. It’s very misleading because it looks like a correct translation, but it’s not; it is a false cognate. “Actualmente” in Spanish means currently or nowadays. You have several options if you want to use the word actually when speaking Spanish, like “en realidad”, “en verdad” or “de hecho”:

This is it for this week, everyone. I hope this blog entry helps you, and if you are still interested in a third installment of the mini series “common mistakes” (or another topic), let me know in the comments section for the blog on Facebook.

Moving past a mid-intermediate level of Spanish 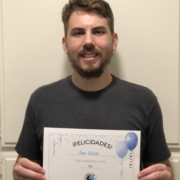 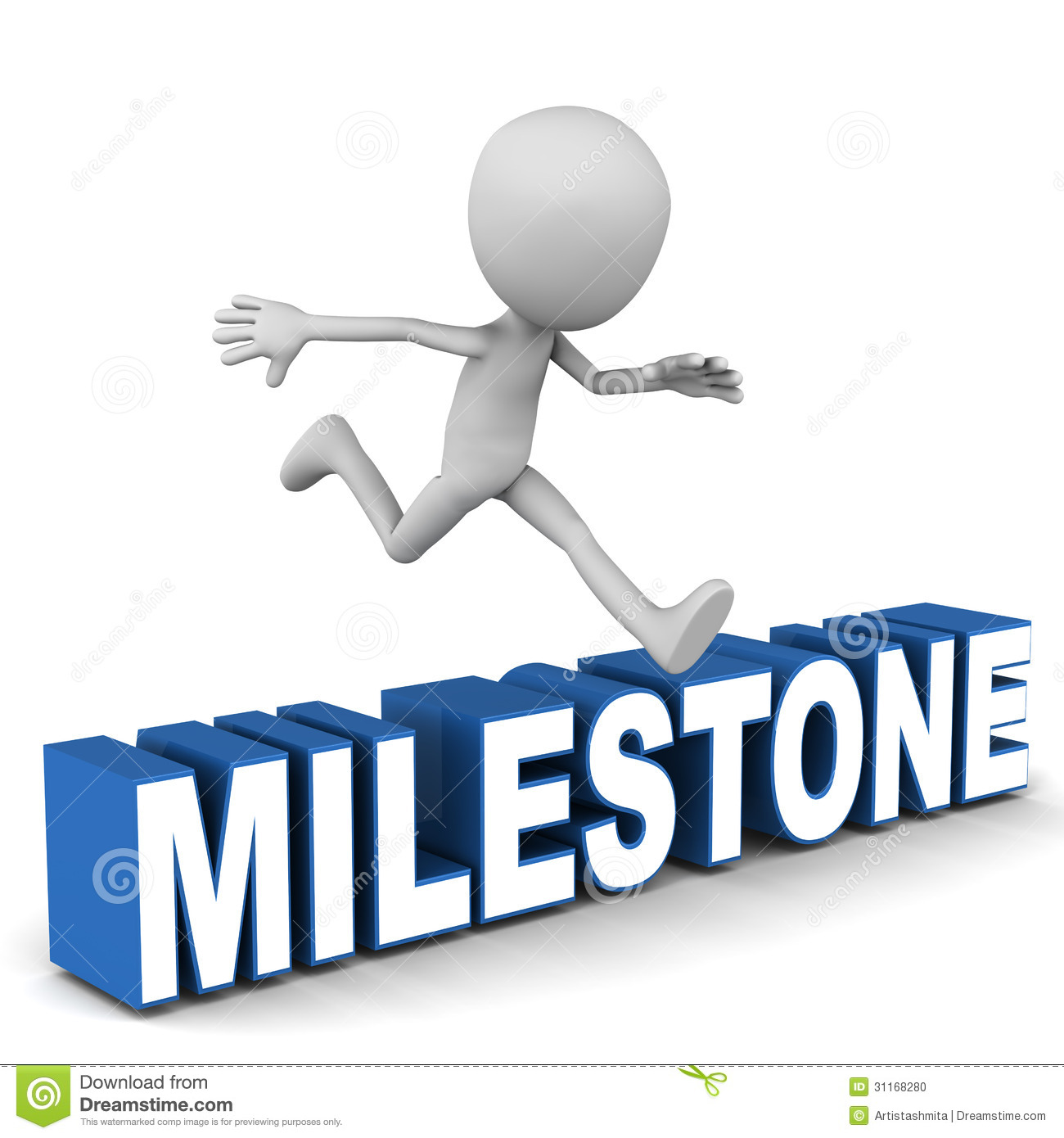 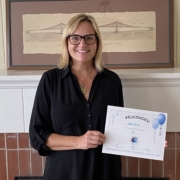