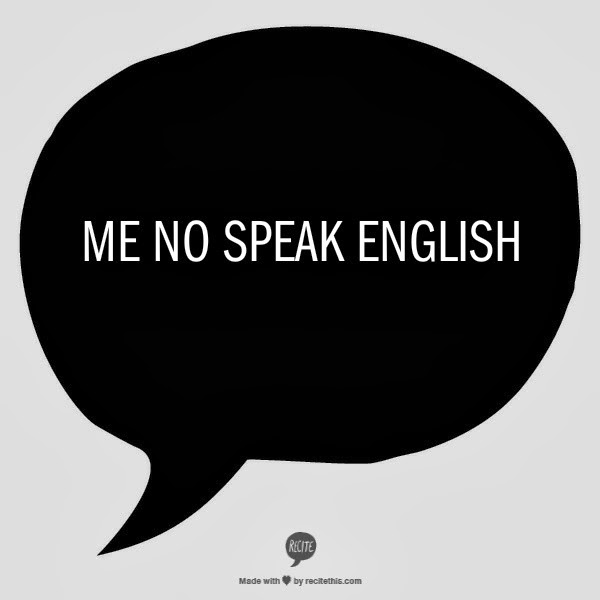 Why do Spanish speakers answer me in English?

Have you ever decided to put yourself out there and speak Spanish to a native Spanish speaker, only to have them respond to you in English?

I have 2 things to say about that:

1- Something to consider before practicing your Spanish with someone in the future:
If it is happening in the United States, I recommend asking first if you can practice your Spanish with them. I do not recommend assuming that someone that looks “stereotypically Latino” speaks Spanish, as many Latinos born in the US were not raised speaking Spanish. Apart from that, some people are insulted when you speak to them in Spanish, their thought process being that you do not think they speak English.
Recommendation: If you are 100% sure that they speak Spanish, tell them that you are studying it and would love the opportunity to practice for a moment and ask if it’s OK with them.
If you are not sure if they speak Spanish, ask them first.

2- if you are in a Spanish-speaking country and are being responded to in English, do not take it personally. It does not mean that your Spanish is not worthy! It often means that you are the customer (this often happens in shops) and they are trying to appeal to you in your own language. Again, I would recommend the same as above; tell them that you are a Spanish student and would like the opportunity to practice your Spanish with them.