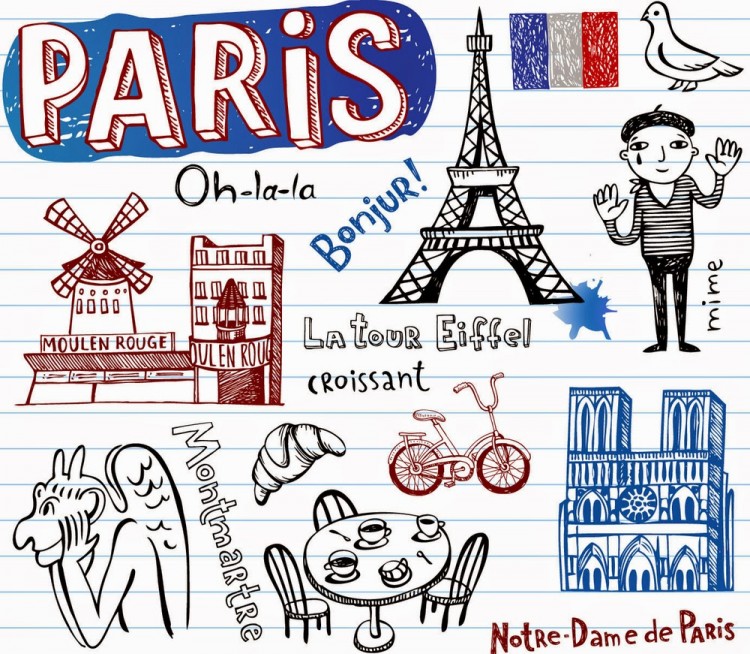 In case you missed either of those posts, please see below.

After a brief text last time about how I learned English over the years (and still learning!), it is time to continue with the language learned next: French.

I was 15 or 16 years old and in High School when I decided to take French as an optional language. I think the biggest reason was the fact that I had been in Paris when I was 13, and I met my uncle and his family there. It is a long story, but my uncle was born and raised in France. He knows some Spanish, but my parents talked to him and the rest of his family in French. That experience was probably the reason why I chose French.

I remember the first day of class: the first thing the teacher taught us was how to count to 10. Afterwards, we were supposed to count to 10 on our own, but we all started counting in English! Obviously, our brains were used to switching to English and only English as our foreign language, but with some practice we had no problem getting used to French.

That was my first time learning that language. A few months later, I read an article about a guy who had a theory on how to learn Romance languages (which are Spanish, Catalan, French, Italian, Portuguese and Romanian, plus some other smaller languages). He said that he learned by reading texts in those languages and by inferring the meaning of most of the words. I really liked his approach, because you didn’t have to go to class or find a teacher, so I started to read texts and books in French. I used the dictionary sometimes, but just when I thought I needed to know what a certain word meant. Otherwise, I would’ve been using the dictionary all the time, and that was not the point of his method.

I would say it worked for me, but maybe because I was attending French classes in High School, who knows. In any case, I recommend it to any student who has reached an A2 or B1 level. Be careful when you pick a text or a book, though; it should never be too hard for you. My advice is to choose something that you can understand at least 70% of what is written.

Anyways, when I decided to study Translation and Interpretation at the Pompeu Fabra University in Barcelona in the year 2007, I had to choose two foreign languages. I picked French as the first language and German as the second one. Everyone else choose a combination of English and another language, but I wanted to take advantage of being able to learn new languages to learn something that was not English. Among all the freshmen, only another girl and I choose a combination without English (I think she chose German and French, in this order). I really enjoyed the 4 years in College, but the best part was the Erasmus Exchange Program.

For people who have never heard of this: the Erasmus Program is a very popular exchange program that allows European university students to complete a whole year of their studies in another European country. Students love it because during that year abroad, professors are usually very lenient with them. It is practically a year away from home to discover another culture, make friends and have a lot of fun. I enrolled in the program, and in my second year in college I went to Paris (however, I only stayed there for a semester).

During my stay, my uncle and my aunt were very kind and they let me stay in their apartment. I learned a lot during those 4 months. I was speaking French with my family in Paris, every day. I also had a part-time job in a restaurant, and I met some friends there.

After I came back to Barcelona, I visited my friends and family in Paris several times. However, in 2010 I left for South Korea and haven’t been back to France since then. What I do now to keep my French is to speak with my Swiss friend Tania. I met her through and ad when I was looking for private French classes in San Diego. We kicked it off and became friends very fast. We practice French and Spanish on Wednesdays. We chat in French for an hour and then in Spanish for another hour. As I always say: you need to speak it in order to keep it :)

Now, that was a long text! Feel free to comment or ask questions and stay tuned for my next blog :)

In case you missed Octavi’s previous blogs on becoming a polyglot:

Our in-house polyglot: on reaching fluency in Spanish & Catalan 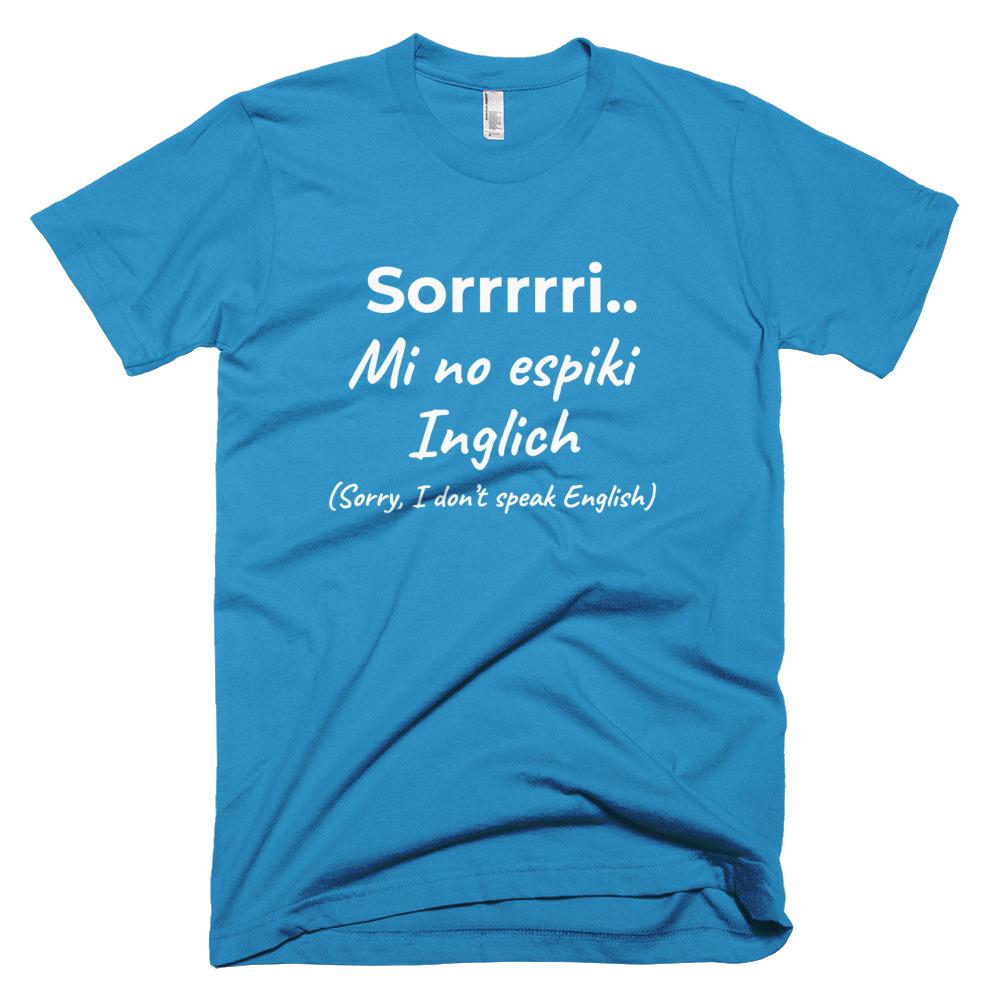 No time to practice your Spanish?