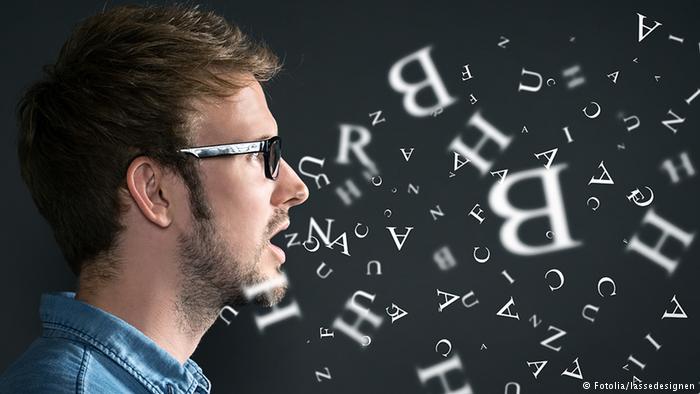 How long will it take me to become fluent in Spanish? Part 2

Last week I blogged about the most popular question I get on an ongoing basis, which is “How long will it take me to become fluent in Spanish?”

I mentioned that there are numerous factors to consider, such as:

I covered a few of these last week, and will cover the rest today.

What do you consider to be a fluent speaker?

From what I have seen however, it usually takes 1-2 years of living abroad and listening to & speaking Spanish 18 hours a day to become fluent, or 10-15 years when you do not live in a Spanish speaking country.

Why so long? Because people have lives and tend to live them in their native language. To truly become fluent (not book fluent, but conversationally fluent), you need to live a good portion of your life in Spanish. The people I have seen become fluent in 5 years without living abroad, all have jobs where they use their Spanish on a consistent basis, or their significant other speaks Spanish, and it is the primary language they use. These people are using their Spanish 20-50% of the time, thus advancing at a much faster pace.

So bottom line, how long it takes for you to reach fluency often depends on how much time you devote to learning and using the language.

Whatever you do, don’t get discouraged. If you want to be PHENOMENAL at something, it takes a lot of hard work. I’m pretty sure that no Olympic Athletes got to where they are by practicing their sport a few hours a week for just a few years. Right?

Will you be able to be consistent with your language learning or will you be taking breaks often?

Now, life throws you curveballs all the time, which means that at some point Spanish may not be a priority in your life…and that’s ok. We all need to go with the flow; but remember that if you are consistent, you will advance much faster.

Ok chicos, I hope that this has been helpful in answering your questions!

Since we have an in-house polyglot (the amazing Octavi that speaks Spanish, Catalan, English, French, Italian, Korean & Japanese), I will ask him to write a few blog posts, sharing how he learned to speak all these languages.

To read part 1 of this post please visit: https://purabuenaonda.com/how-long-to-become-fluent-in-spanish/