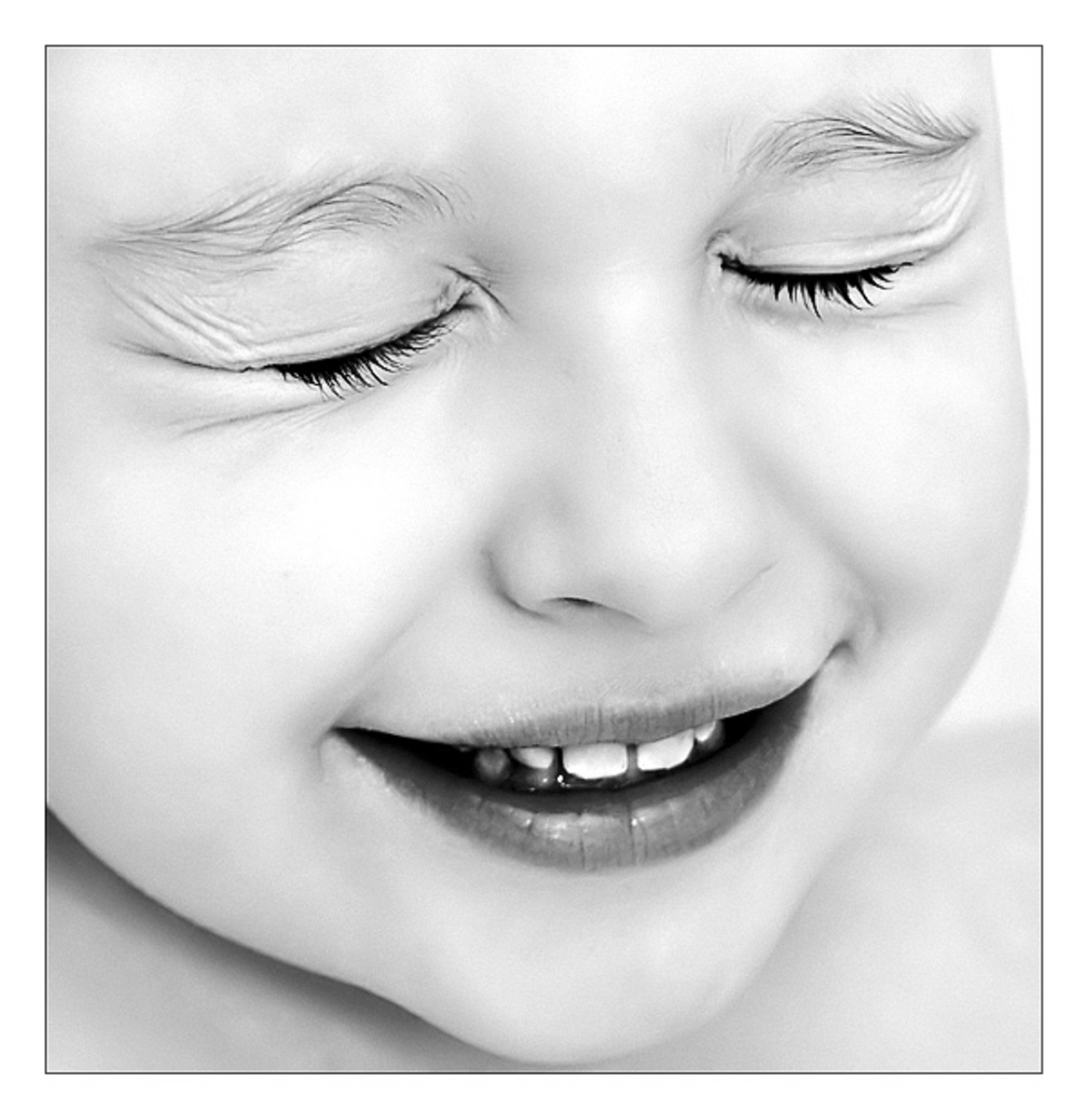 How do I get rid of my Gringo accent?

Have you ever wondered why you don’t have an accent in your native language, but you may in a foreign language?

You might say it’s because you learned to speak your native language as a child, not as an adult.

But then how do you explain all the students that have native-like pronunciation in a foreign language, that didn’t start learning until adulthood?

There are many ways to improve your pronunciation in a foreign language, but one of the best is through active listening.  Why do you think that the majority of students who study abroad have much better pronunciation than students who speak the language just as well, but didn’t study abroad?  It’s not necessarily being in a Spanish speaking country that improves your accent, it’s the constant auditory exposure to the language.

Most students try to SEE a word in their head before they pronounce it.  For example, when a student doesn’t understand his/her teacher in class she/he often asks for the word to be WRITTEN on the board.  The better way to go about this would be to close your eyes and ask the teacher to SAY it slowly several times, so that you can actually HEAR the word; then, when you say it, when it comes out of your mouth, you will be mimicking the real sounds of the letters, not the ones that you identify with those letters, because you learned those from birth.

So you want to get rid of your Gringo accent?  Dedicate less time to reading & writing and dedicate more time to listening & speaking.  Yes, I know that it’s more likely to take you out of your comfort zone, but to get really good at anything, you always need to push yourself a bit.

I am personally a huge fan of audiobooks and podcasts, and use them at least 5x a week for Italian.

What are you waiting for?  Start listening!