Today I want to address translations.

The issue is when you get to a more conversational level and are still doing it.

There comes a point when you need to pay special attention to how things are said in Spanish and learn phrases more than words.

For example, in Spanish we “make” parties (hacer una fiesta), we don’t “have” them.

These are the little nuances that you can pick up by listening to the language spoken by native speakers.

One more thing I would recommend is acceptance.  Students often get frustrated that Spanish is not like English.  Well guess what?  It’s a whole different language!  And Spanish speakers learning to speak English get frustrated too, by the 7 different pronunciations of the letter “a,” for example (there’s only 1 in Spanish).  But there’s nothing that can be done about it, as it is what it is.  So next time that you are reading subtitles and realize that the language used in Spanish is very different than in English, don’t get mad, use it as an opportunity to learn something new :)

Is there anything that you have recently discovered that is expressed differently in Spanish than in English? 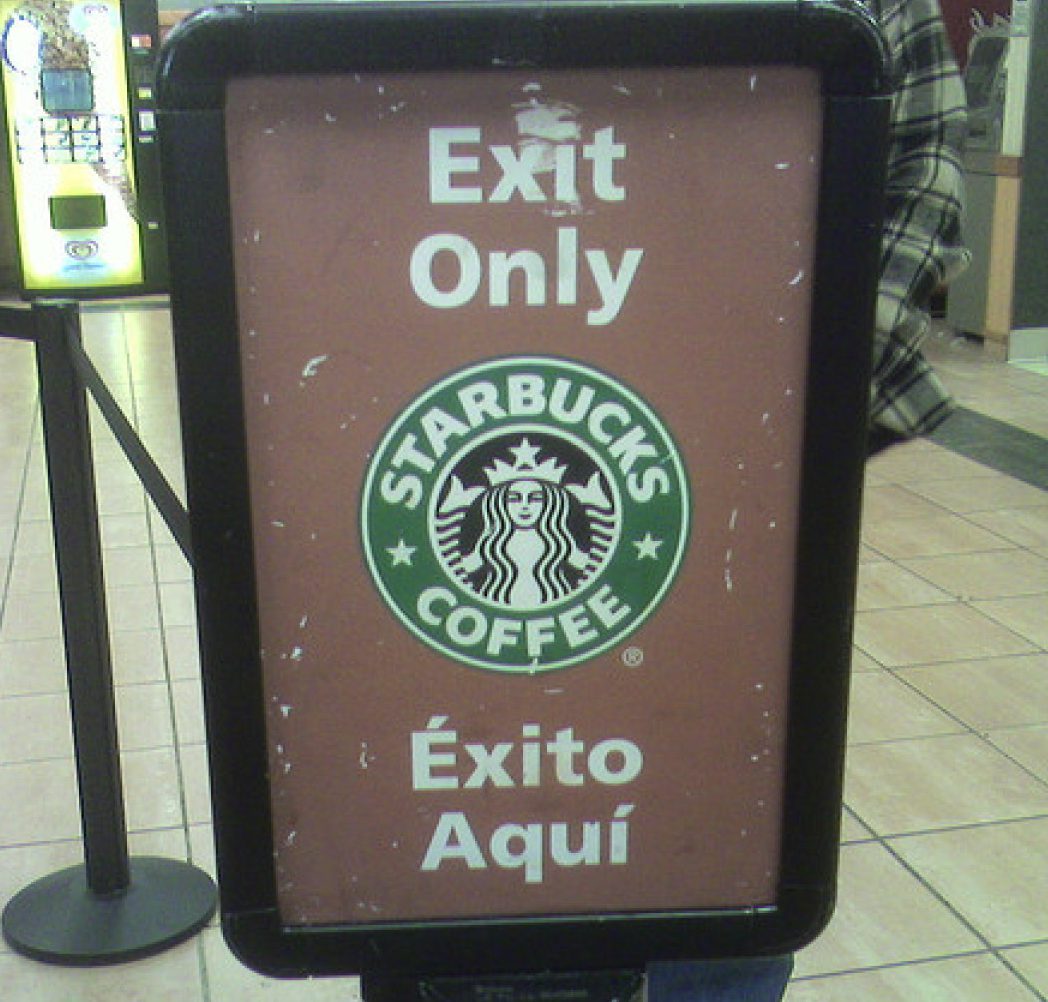 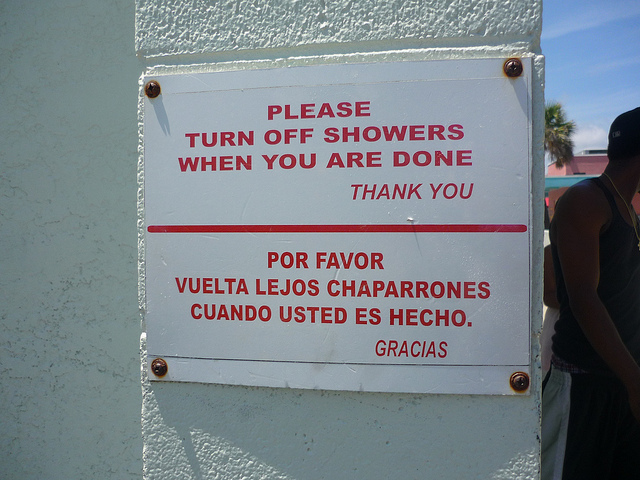 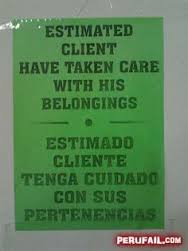