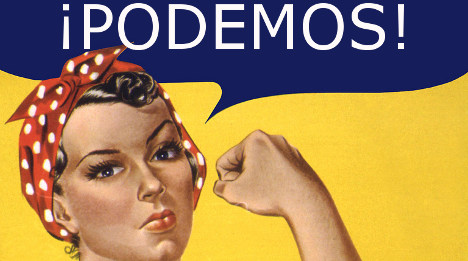 Do it in Spanish!

Practically every language learner knows that the way to consistently improve their language skills is by incorporating their target language into their daily life.  However, what often occurs, is that we don’t take the time to figure out how to make this happen.

The easiest way to incorporate Spanish into your life is by doing some things in Spanish instead of (or in addition to) in your native language.

These are just a few recommendations, and they may seem obvious.  The important part of this post is not the examples, it’s the act of actually taking the time to figure out what will work for you.

The easiest way to figure out how YOU can work Spanish into YOUR daily life is by making a list of things that you do every single day, and then figuring out which ones you could do in Spanish instead of in English.